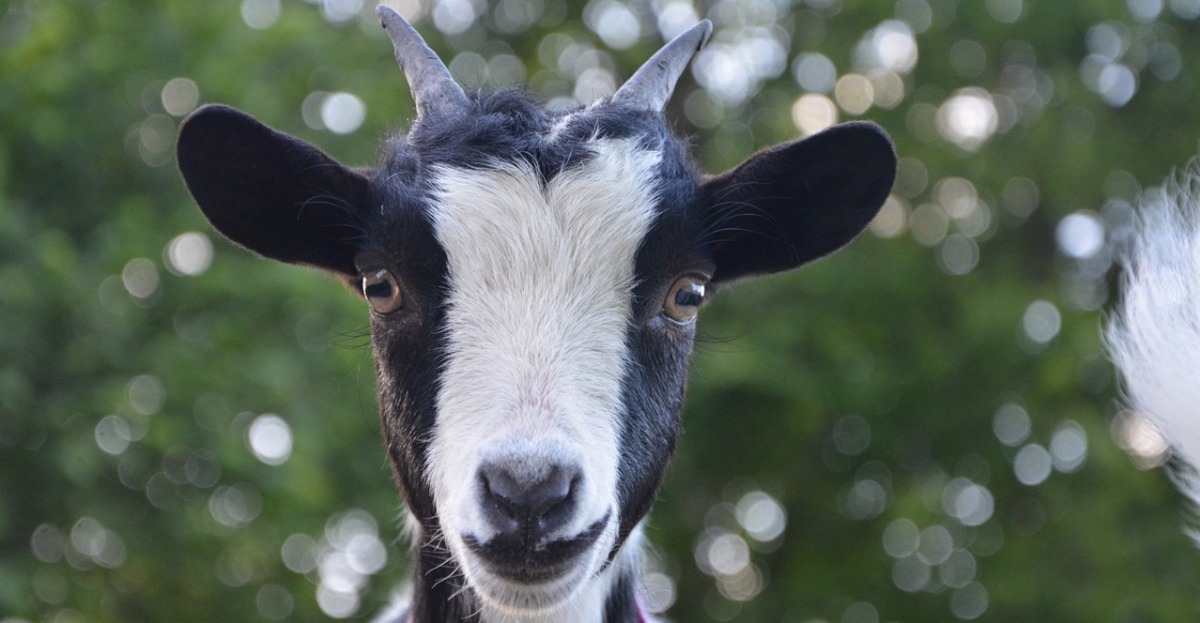 I took my eldest to see Despicable Me 3 recently. I thought it was brilliant – all of the 80s jokes were perfectly pitched to those of us who are now parents today. But there was also a sweet moment that stuck with me. **(Slight) spoiler follows**

At one point, Agnes, Gru’s youngest daughter, goes hunting for unicorns. She lays out a bunch of sweets and waits for hours in the woods until, sure enough, a fluffy one-horned beast appears. She brings it home and Gru is forced to inform her that it is merely a goat who lost one of his horns. He says tenderly, “Life is just like that sometimes. We’re hoping for a unicorn and we get a goat.”

And I thought, wow man that’s deep. Am I right? Think about it. Unicorns are the ultimate in awesome, sweet mythical beast. They are pure, fluffy and, apparently, poop rainbows. Why wouldn’t you want a unicorn? Goats, however, keep it real. They definitely don’t poop rainbows, they eat everything (and I mean everything) that they can get their mucky teeth into, and nobody likes it when you play the goat – even worse if you get their goat.

So, when you’re hoping for mythical perfection, you get real life. We can learn something here from Agnes’s response to Gru’s disappointing revelation (and forgive me if this is a slight misquote): “Well then he’s the best goat in the whole world!”

So, she didn’t get what she wanted. She got something that was less than her ideal fantasy of a mythical beast. But she saw the good in it and was grateful for what she had.

I can think of a lot of times in my life when I was hunting unicorns and got a goat.

These were the dreams of an immature and inexperienced girl. They might have meant a lot to me at some point, and they served their purpose in keeping me motivated, but they were never really the right things for me. They were unicorns. My goats are much, much better.

Musical theatre would have been a hard life. Constant rehearsals, pressure to look a certain way, working late nights, moving from town to town all the time. It must be hard to start a family with a lifestyle like that. My office job is challenging without being overwhelming, has predictable hours with lots of holiday, and my colleagues accept me for who I am.

Ferraris are extremely impractical on British roads, would not fit all of my shopping, and with my driving skills it probably would have been totalled in the first month I owned it anyway. My Hyundai can totally cope with being rubbed up against a bush from time to time, and it can fit the spoils from a trip to Costco in the back.

Robert Downey Jr has bounced back from his drug problems thankfully, but I’m not so sure he’d be a nurturing life partner, and is really too old for me anyway. My husband cooks, cleans, changes nappies, listens to me spout rubbish all the time and basically puts up with me doing whatever I fancy. Who could ask for more?

Lots of people have a dream “gender pattern” for their future children, but us parents learn that that’s a load of rubbish. My two boys are everything I really wanted. They cuddle me and give me an excuse to watch kid’s movies and play with toys. They are smart and funny and have totally unique personalities. I did grieve briefly for not being able to buy pretty dresses and fix my daughter’s hair like having a real-life doll, but pretty dresses look hard to put on wiggly legs and I’m sure I’d be rubbish at combing the knots out of long hair.

Now I’m not going to try and feed you a line of effluvia about how chiselled abs are not actually all they’re cracked up to be. I can’t think of any reason rock hard abs would be bad. But we live in the real world. And in the real world, my love of donuts was never going to mesh with the visible ab muscles goal. And I’m okay with that. I don’t want to miss out on any food pleasures for flat ab pleasures. Anyway, I totally do sit-ups from time to time, so I’m pretty sure my abs are actually rock hard (underneath the layer of fat).

So there you go. My unicorns all turned into goats. And my goats are pretty awesome.

Now, I would like to recognise that sometimes life gives you a lot worse than goats. It might give you a stinking, partially decomposed and maggot infested ex-goat. I’ve had a few ex-goats in my time and things can be really, really hard. It takes time to move on from ex-goats, and sometimes a part of you never fully heals from the worst life has to dish out.

But maybe even on our darkest days we can remember the little things that we are still grateful for. If we can remember that sometimes things don’t turn out the way we expect, but that they can still turn out pretty good, then there is always hope, and something to look forward to.

12 thoughts on “Sometimes when you’re hunting for unicorns, life gives you a goat”