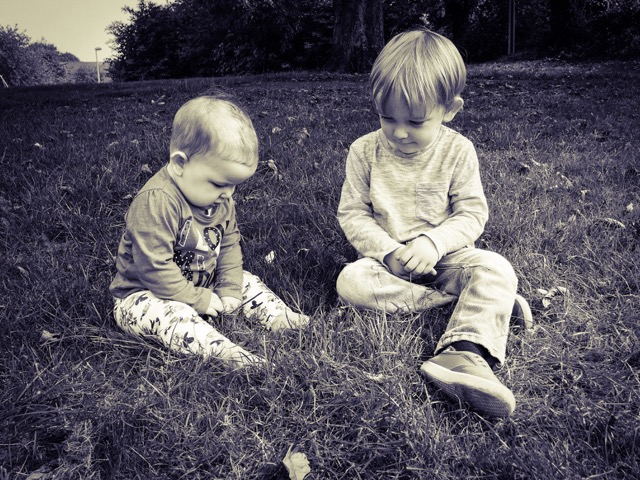 Not something I ever had aspirations of being, but life hands you cards sometimes and you don’t get a choice.

I’d had some experience with epilepsy already, after my sister tragically lost her life at 26. It’s also something many people I know have, including friends and my niece and nephew.

Dexter’s first fit was completely out of the blue. We were at my sister-in-law’s house and he was playing on the floor with the trains. He was laying there quite happily at first and then something went wrong.

To give you an idea of what his first fit was like, here is an excerpt from my blog, from the post I wrote after that first one:

“He lay on the floor as kids often do and then arched his head backwards as though he was trying to look at the cat but then he started twitching. We called out to him but he didn’t respond. At first I thought he was just playing. You know, just not answering us because he was being cheeky but we all got down to the floor and quickly realised that he was not messing about. Liam got his phone out and turned the torch on. He shined it in Dexter’s eyes. His pupils weren’t dilating. His hands, feet and eyebrows were twitching and shaking. I called 999 while Liam continued to call out to him and bring him round.”

I can’t fault the ambulance for how quickly they responded. They were with us before the fit had even ended. They did some tests, tried to bring him round and after we answered a few questions about what happened, we decided he was going to hospital.

Dexter started to return to his normal self once we were stood waiting to be seen in A&E. Liam parked the car and came to find us.

We were taken to a bed where many more doctors and nurses repeated the same questions: what was he doing when it happened? How long did it last? Has he been ill recently? Etc.

On eventually leaving the hospital either very late that night or early the next morning, we were advised to call our GP first thing on Monday and get a referral for a neurologist.

We did this and had an appointment booked for a couple of week’s time.

Already, based on the info we had provided and the notes from the hospital staff, our neurologist was pretty convinced that it was epilepsy, but wanted to run some tests before medicating, just to be sure.

Over the next few weeks, he suffered some more fits so we were sent to Addenbrooks for an MRI as well as having an ECG at Peterborough. 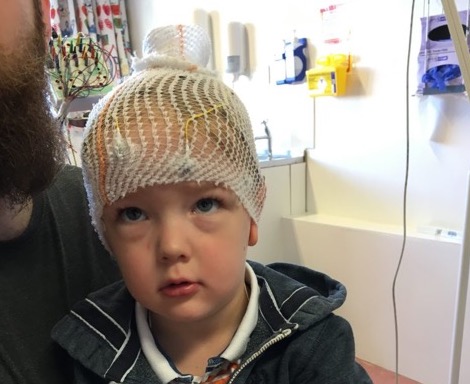 Both tests were inconclusive. By now, they knew it was epilepsy but weren’t able to pinpoint a cause or a trigger. But at least we were able to get him on some medication.

I’ve cried so many times. Watching my sister spend a week in a coma after a seizure caused her to stop breathing, and then being at her bedside when she passed away, makes the reality of what could happen to Dexter so much more real. It’s scary and I wouldn’t wish it on anyone. Not having a trigger or a known cause of his fits makes it harder because we don’t even know what to avoid. I don’t dare take him swimming; he worries me every time he has a bath, and with most of his fits having been at night time, I’m scared every night when he’s in bed. We have an anti-suffocation pillow for him and monitors in his room, so he’s about as safe as he can be, but it’s always there in the back of your mind.

There are many types of epilepsy. The one most people think of is photosensitive epilepsy, whereby the sufferer is affected by flashing lights or strobe effects.

Some people have full on tonic clonic seizures. This is what Dexter has but we don’t know what causes it. It’s all very random.

There is also another type of epilepsy, which both my nephew and my friend have, where they don’t “fit” as such, but they black out momentarily and come round having little or no knowledge of what happened. My nephew has actually done this several times while crossing the road or while just walking along outside.

Each form of epilepsy, although common (I’m sure it’s 1 in 4 people suffer with it in some form) is hard to live with. As I mentioned, it’s hard for me to even bathe Dexter at times because he could fit at any given moment, and in or around water would be especially dangerous.

He’s on daily medication at the moment, and for now we seem to have his dosage right, as he’s not had a fit since November. That was a particularly hard one, though, as he had 3 in the space of four hours, one of them being when he had gone to the shop with Liam and was walking home. It happened in the middle of the street and I felt such immense guilt that I wasn’t there.

But still, in the back of my mind, I’m wondering if the medication is keeping them at bay or because we haven’t had one for a while, is one due at any moment?

Sadly it’s just one of those unpredictable things.

If you do happen to be around when someone has a fit, there are things you can do to  help and keep them safe:

I hope this post has helped to inform at least one person on what it’s like living with a child with epilepsy. And if any information has helped to raise awareness in anyway, then I’ve done my job.

You can also read more of my posts about Dexter’s epilepsy on my blog. 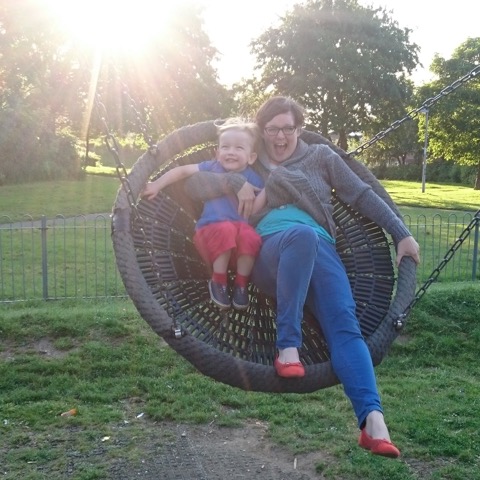 6 thoughts on “Being an epilepsy mum”